2016.03.17 | ТОП акции | billion
Key words: The Joy of Pepsi-Cola, The Best Drink Created Worldwide, Where there’s Pepsi, there’s music, Born in the Carolinas, Something For Everyone 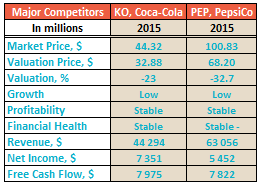 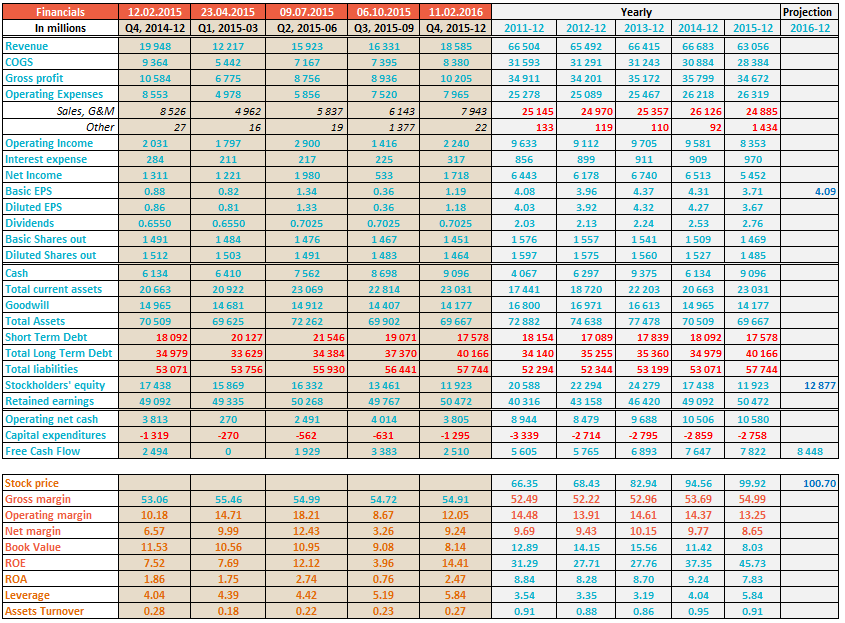