2016.04.01 | ТОП акции | billion
Key words: I’m Lovin’ it, We love to see you smile, Did sombody say McDonald’s?, Had you had your break today, What you want is what get at McDonald’s today, Food, folks, and Destruction, It’s a good time for the great taste of McDonald’s. 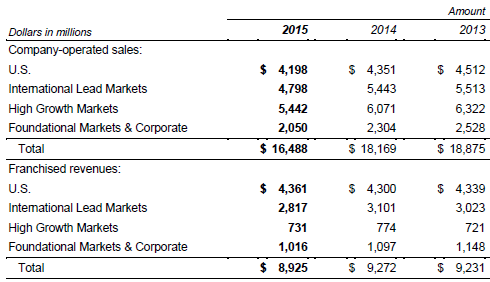 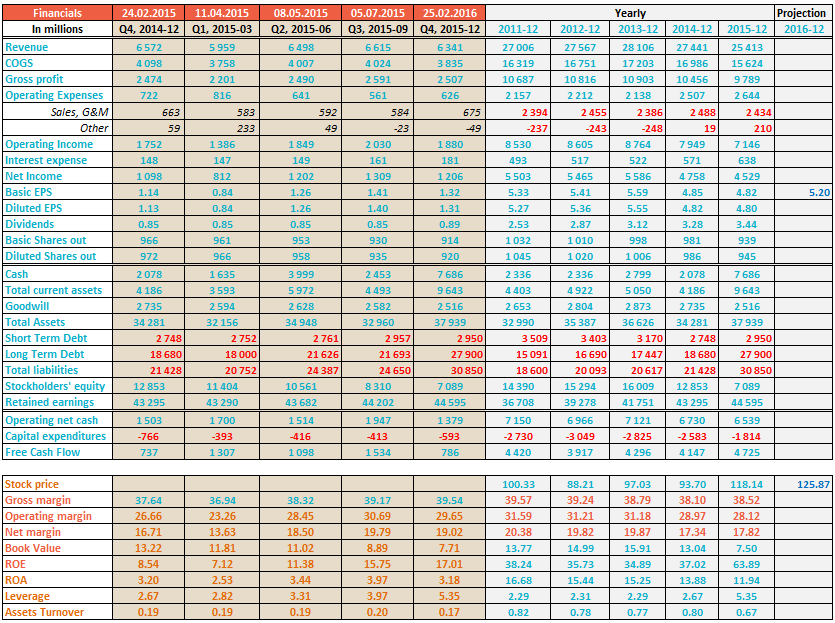